by Lyli Pham
in About Vietnam
0

Dak Lak Province (Tỉnh Đắc Lắc) is in Central Highland in 400- 800m high above sea. It has border with Gia Lai in the north and east-north, Lam Dong Province in the south, Cambodia and Dak Nong Province in the west, Phu Yen and Khanh Hoa provinces in the east. Dak Lak is one of developed province in the central Vietnam, so if you go there you may know  more About Vietnam like culture and custom. 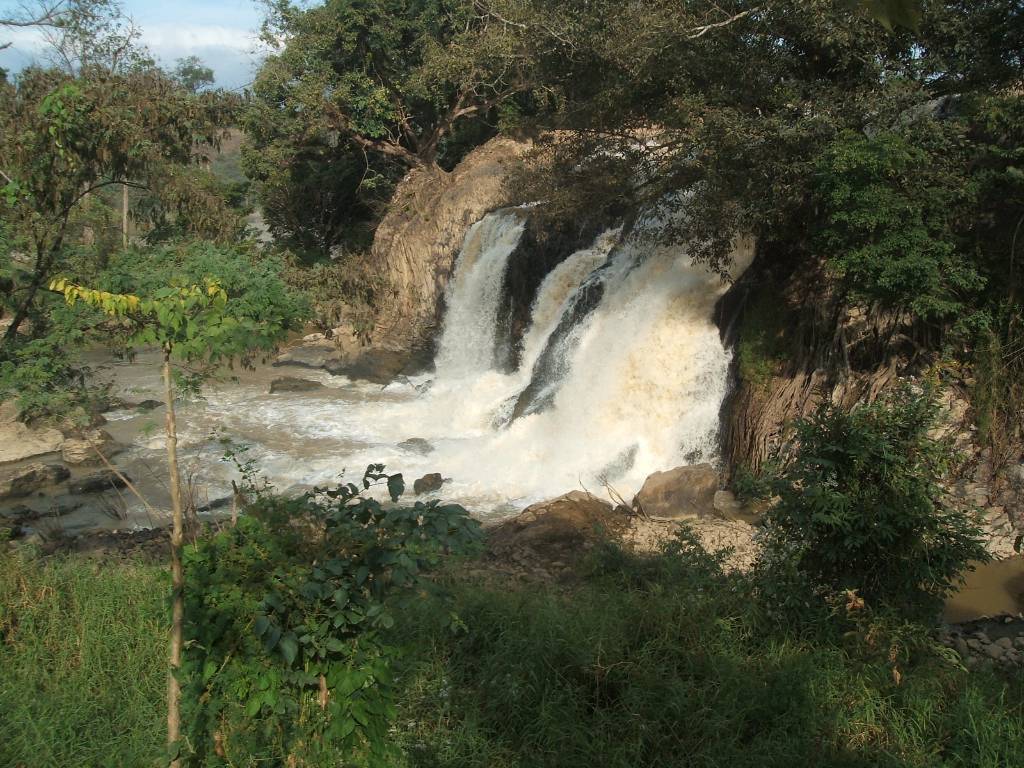 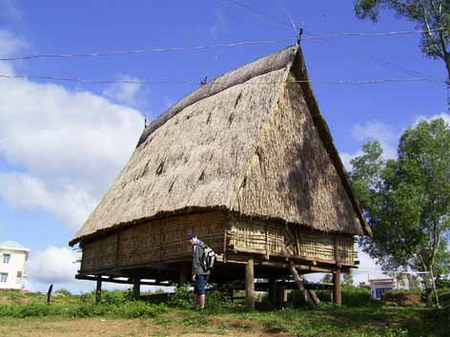 Climate: The Dak Lak’s climate is temperate with the annual average temperature is 24oC. There is a difference of only 5oC between the hottest month and the coldest one. The dry season lasts from November to April next year. It is quite cold, windy, and dry. The rainy season lasts from May to October with high rainy amount.

There are beautiful and famous waterfalls such as: Thuy Tien, Trinh Nu, Krong Kmar, Bay Nhanh, among many big lakes such as Lak, Dak Mil. Coming to there, tourists are able to get in the primitive forests of the Chu Yang Sin, Yok Don National parks, visit Buon Don that is a well-known local of hunting and taming wild elephants, or make tour to Dak Lak’s historical vestiges like Bao Dai Palace, Yang Prong Tower, Buon Ma Thuot Prison, Dak Tua Cave.

Dak Lak has 44 ethnic groups living together. Although the ethnic groups do not form separate inhabiting territories, they are concentrated in certain regions with individual identity and tradition, created unique folk culture of particular characteristics of Central Highlands.

Beef, lamb and pork are typical meat that you eat every day. However, deer meat goes over all of them. It might be difficult to find one deer meat in Ho Chi Minh City or Ha Noi city. Nevertheless, all of restaurants in Dak Lak put it in their menu, so you can easy order it. Grilled deer, boiled deer, roasted deer and drilled deer will satisfy your flavor.

The most favorite fruit in Dak Lak is Coffee. This fruit is really famous around the world. Its flavor is really amazing and you cannot forget from the first tasting. Here is some information you should know About Vietnam, especially this province. Good Luck for your Traveling. 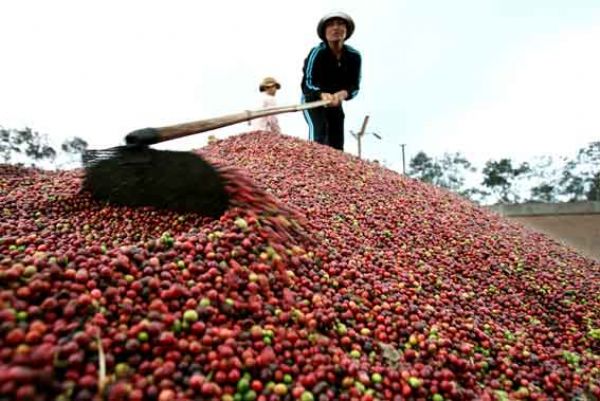